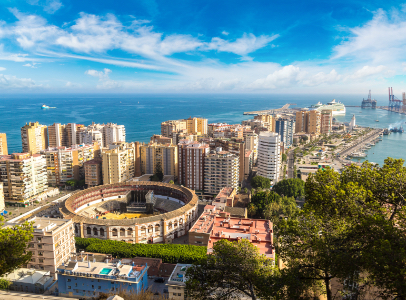 It is known as Costa del Sol to the southern coastal region of the province of Malaga, in the region of Andalusia, one of the most important tourist areas in Spain, which concentrates around 35% of tourism in Andalusia and which welcomes more than 17 million annual hotel overnight stays.

The Costa del Sol enjoys a pleasant climate, with an average temperature of 19 ° C per year and more than 300 sunny days.

In the 1950s, the boom in international tourism began and since then it has been a preferential destination mainly for Britons, Germans, Scandinavians and French, and as a result there has been strong economic and demographic growth in this geographical area. Currently the Costa del Sol is a gigantic conurbation that has more than 1,364,837 inhabitants.

INTERMOBILIARIA operates mainly on the western Costa del Sol, between Marbella and Sotogrande.

Marbella, in the center of the Western Costa del Sol, between the foothills of Sierra Blanca and the coastline, is the great leisure center of the southwestern Mediterranean and for decades attracts its streets and corners to the so-called jetset. Puerto Banús has one of the most important and exclusive marinas in the Mediterranean, where some of the most luxurious yachts in the world are moored. 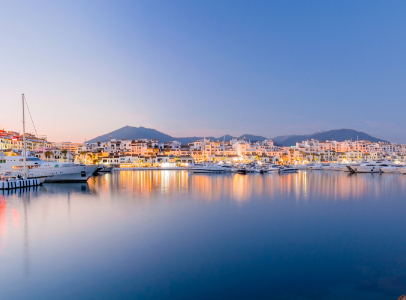 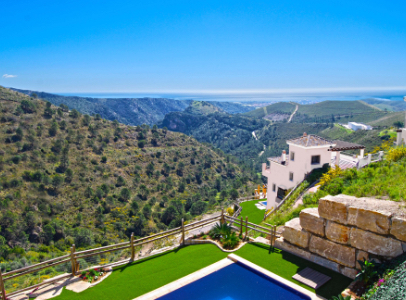 It has around 21 km of beaches. Focused predominantly on tourism, its population is 70,000 census, which is in continuous population growth. With a beautiful pedestrian urban center adorned with pots of colors, sculptures and large murals on the facades of some buildings, it is a perfect place to shop and enjoy the environment facing the sea, Sierra Bermeja and the remains of the castle of San Luis. 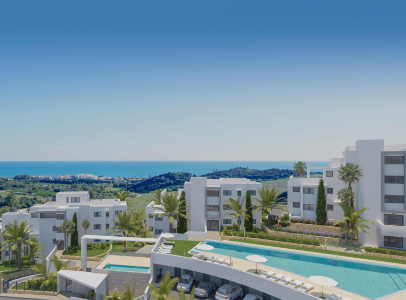 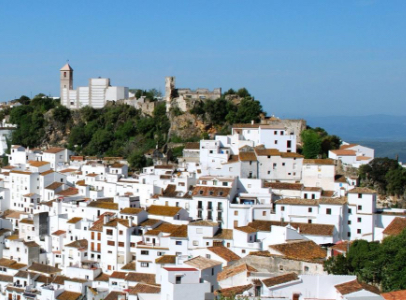 Just 14 kilometers from the bustling and cosmopolitan Costa del Sol, the village of Casares stretches between the Serranía de Ronda and the Campo de Gibraltar. It shows the visitor the most genuine flavor of the mountain villages. It is considered one of the most beautiful towns in Spain, as evidenced by the fact that in 1978 it was declared a historical-artistic complex. Casares Costa is the beach area belonging to the municipality of Casares, is located on the narrow coastal strip of the municipality, which covers about 2 kilometers. It is a nucleus of recent appearance, from the development of tourism in the municipality, since its central core is inside it. It is formed by numerous urbanizations arranged around the Ancha beach.

It is the municipality located more to the southwest of the Malaga coast, adjacent to the province of Cádiz. The Manilva coast extends from northeast to southwest, in a coastal line of 7.8 km that goes from rocky inlets to sandy beaches. 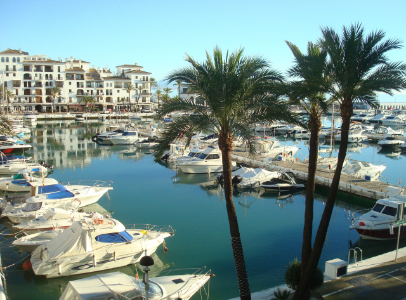 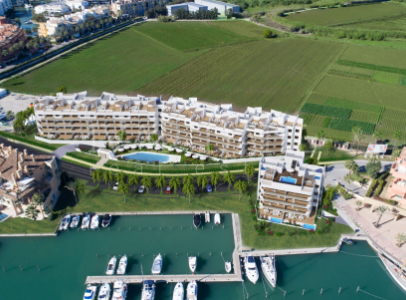 Decentralized municipality in historical centers, where the Sotogrande luxury urbanization, considered one of the most exclusive residential areas of Andalusia, Spain, and even Europe, should be highlighted as a coastal zone.